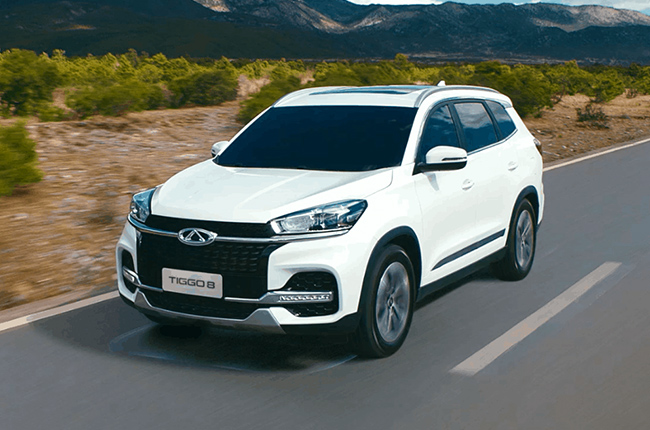 Chery Auto celebrates a major milestone as it hits 9 million vehicles sold worldwide. The automaker started off in 1999 with the production of its very first model the Chery Fulwin. Since then the brand has grown to what it is today. 21 years later the has further expanded its lineup of vehicles that now tap into multiple vehicle categories on the automotive market.

Starting from the Fulwin, Chery has further evolved its lineup to now feature the Tiggo line of crossovers, the Arrizo, EXceed, Jetour, and Cowin models for the global market. To add to this the automaker has also established a dozen other car brands to put under its wing which are fully owned by Chery Automobile and Chery Commercial Vehicle. The automotive brand has even entered joint ventures with Jaguar and Land Rover as well as with Cowin Auto. In just over two decades of operation, the Chery Group has created a series of brands that span a diverse range of vehicles from the entry-level all the way to the luxury level in the passenger vehicle field. 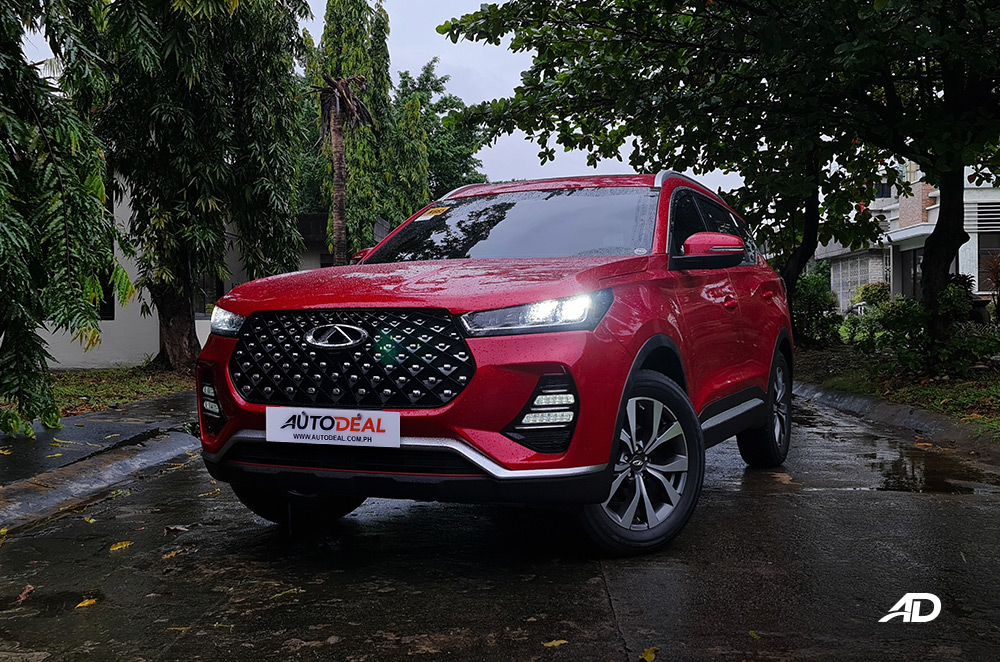 From its humble beginnings, Chery Auto now has an attractive lineup of vehicles with the star being the Chery Tiggo 8 midsize 7-seater crossover. The flagship model is further complemented by other vehicles such as the Tiggo 7, Tiggo 5X, and the Tiggo 2 as well as the soon to arrive in the Philippines Tiggo 7 Pro. The Tiggo 8 has become so popular that it has nearly 300,000 units sold over the two years since it has made its debut with 20,000 being the record highest in November. As part of its plan to keep its success going, Chery Auto has implemented a 3-step strategy for its globalization. The automotive brand currently boasts 6 research and development facilities all over the world including 10 manufacturing plants as well. It even has 1,500 overseas dealers and service networks across the globe. Chery’s overseas production can even hit a 200,000 unit per year capacity and the brand exports its vehicles to over 80 countries and regions. In markets such as Russia and Egypt Chery has become a household name thanks to its affordable pricing and the features that its vehicles offer.

With that in mind, Chery Auto seeks to keep its growth going even in the Philippines as the brand has recently made a comeback into the local automotive market. The brand brings with it affordable vehicles that won’t break the bank and come features packed. Along with that all Chery vehicles also come with a 10-year engine warranty, a 5-year general warranty, and free full preventative maintenance services for 3 years.