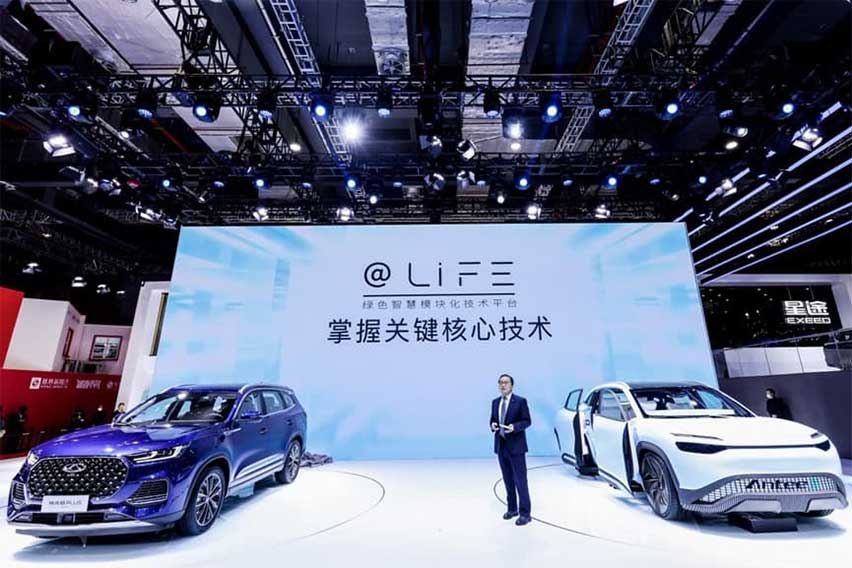 The two models of the new Ant lineup were developed to exhibit the electronic architecture of Chery’s New Energy division for full-domain intelligent cars based on the @LIFE platform that was also introduced at the auto show. 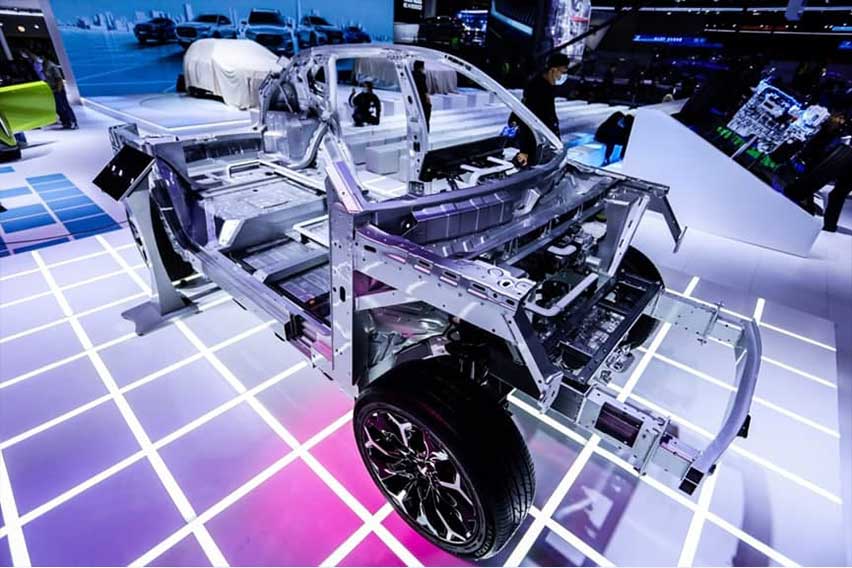 For more than two decades, Chery has been one of the leading automakers in the world when it comes to technological design and development. The New Energy series highlights the brand concept of “Clean World YOO Future” which aims to develop intelligent, safety-centered, and low-carbon vehicles that will complement the diverse needs of the customers and protect the environment.

Aside from the @LIFE platform, the Chery New Energy booth at the auto show also featured a group of controlled-by-wire chassis that uses innovative technologies.

The Little Ant Z and Big Ant X showcase the brand’s expertise in aesthetics and design. The two Ant models both feature sci-fi-inspired exteriors and black technology on the inside. 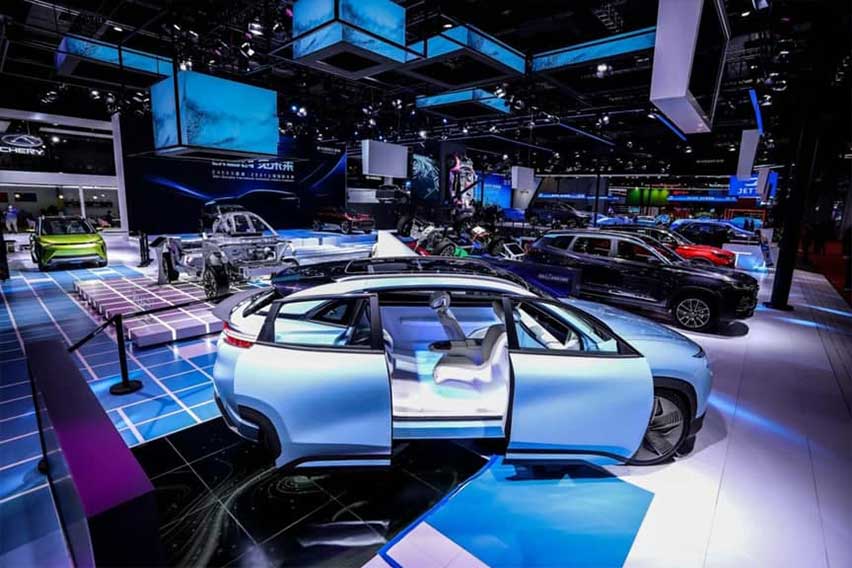 The Little Ant Z’s exterior is designed with sharply chiseled lines that go along with its natural look. It features a fully digital minimalist interior with modern command controls. The Little Ant Z is the first mass-produced model that uses the L2.99 intelligent-aided system. Aside from the two new concept cars, Chery also presented several blockbusters at the auto show, including the Chery 4.0 Era Global Power Architecture that showed the brand’s 24 years of technological advancement. It discussed the thermal efficiency of Chery fuel and hybrid power, which can now be up to 45%, and fuel savings can reach 95%.

The PHEVs use a four-wheel-drive hybrid of front dual motors and rear single motor. They are able to accelerate from standstill to 100kph in less than five seconds, with a fuel consumption of less than one liter per 100km.

Chery Automobile has moved nearly 140,000 vehicles in the first quarter of the year, with a year-on-year increase of 102%. The brand is looking forward to the massive sales increase that is expected with the release of “Chery 2.0 Era Global Power Architecture” and the launch of new models in the future.

In the Philippines, Chery currently offers four crossover models: the subcompact Tiggo 2 and Tiggo 5x, the compact Tiggo 7 Pro, and the midsize seven-seater Tiggo 8. All of these models are powered by 1.5-liter DOHC 16-valve EFI VVT Euro 5-compliant engines with automatic transmission on select variants.