The members of the new Ant family were built to showcase the electronic architecture of CHERY’s New Energy division for full-domain smart cars based on the @LIFE platform which also made its world debut at the auto show. 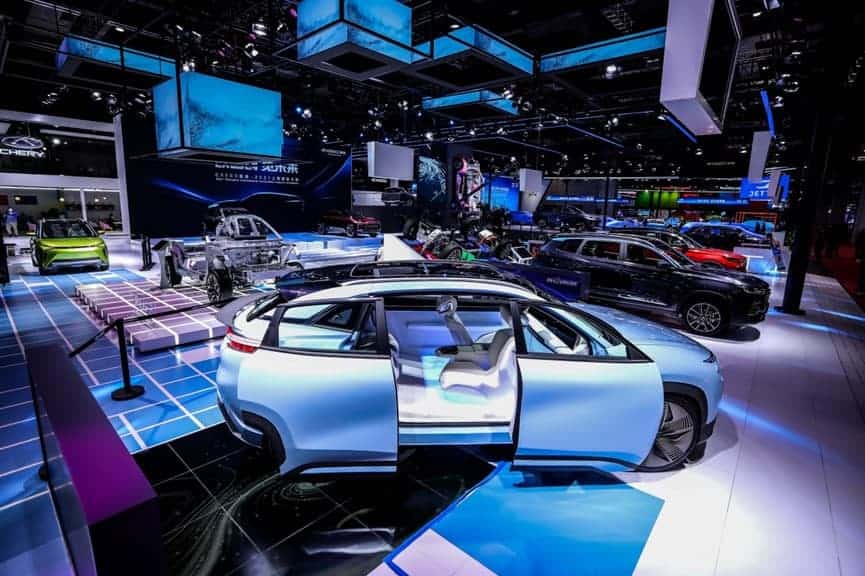 For over 20 years, the brand has been one of the leading auto manufacturers in the world in terms of technological design and development. CHERY’s New Energy series focuses on the brand concept of “Clean World YOO Future” which aims to generate intelligent, safety-centered, low-carbon, and high-tech vehicles for the ever-changing needs of both end-users, and the environment.

One of the highlights at the Chery New Energy booth during this auto show is a group of controlled-by-wire chassis that features cutting-edge technologies. The electronic architecture Chery has built for full-domain smart cars based on the @LIFE platform has also made its world debut at the Shanghai Auto Show. 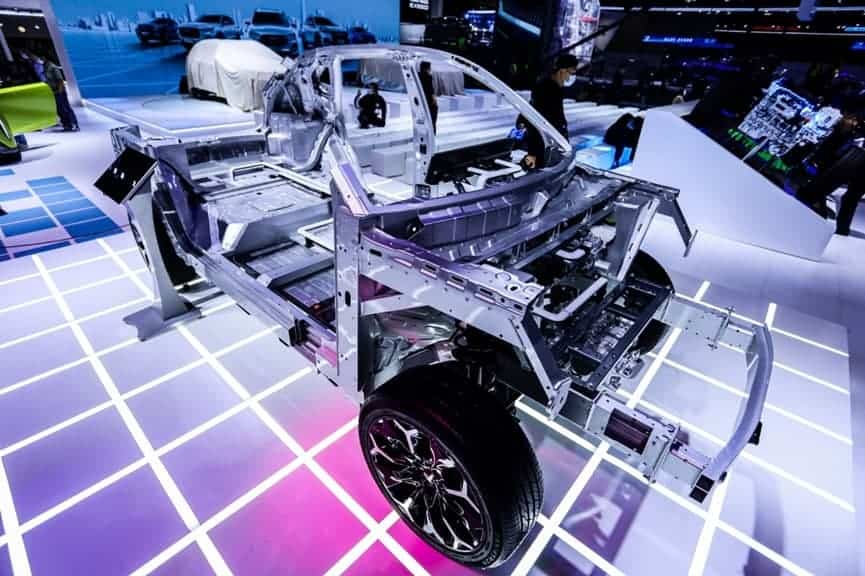 The Little Ant Z and Big Ant X models manifested more of CHERY’s expertise in aesthetics and design evident with the Ants’ sci-fi-inspired exteriors and black technology for its cabin spaces.

With Generation Z in mind of the designers, the Little Ant Z features natural and sharp exteriors with a fully digital minimalist interior and futuristic command controls. The car is also considered the first mass-produced model with the L2.99 intelligent-aided system. 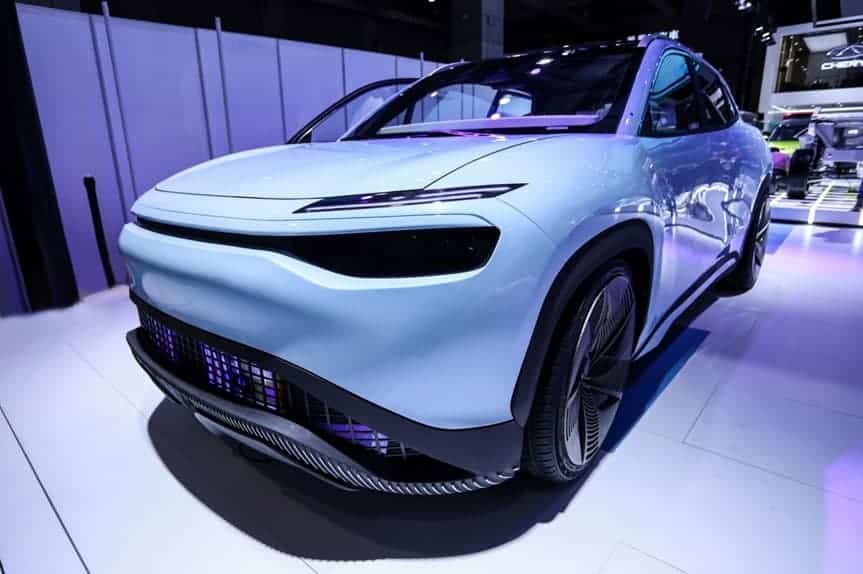 Aside from the groundbreaking concept cars, CHERY Automobile also unveiled several blockbusters at the Shanghai Auto Show. First is the comprehensive expression of the brand’s 24 years of tech advancement, the “CHERY 4.0 Era Global Power Architecture” and its fuel and hybrid, and hydrogen power solutions. Via three stages of technological innovation, the thermal efficiency of CHERY fuel and hybrid power can now be up to 45%, where the fuel savings is set to exceed up to 95%.

CHERY also presented its cutting-edge turbocharged gasoline direct-injection (TGDI) and hybrid drivetrains. The 2.0-liter TGDI engine, with a maximum power of 257bhp and a peak torque of 400Nm, empowers the current and near-future CHERY lineup

For plug-in hybrid (PHEV) power, CHERY brought the “DHT”, the world’s first full-function hybrid. It is equipped with the first dual-motor drive in China, with 9 working modes and 11 combined gears, which brings an ultra-smooth driving experience via TSD dual-shaft drive.

The PHEV models integrate a four-wheel-drive hybrid of front dual motors and rear single motor, with a 0-100 km/h acceleration time of fewer than 5 seconds and fuel consumption of less than 1 liter per 100 kilometers.

In the first quarter of 2021, Chery Automobile achieved a cumulative sales volume of nearly 140,000 vehicles, with a year-on-year increase of 102%. In the future, with the release of “Chery 4.0 Era Global Power Architecture” and the launch of a series of new models, Chery’s sales volume is expected to usher in a new round of growth.

In the Philippines, Chery Auto currently markets four crossover models: the subcompact Tiggo 2 and Tiggo 5X, the recently launched compact all-new Tiggo 7 PRO, and the midsize 7-seater Tiggo 8. All have 1.5-liter DOHC 16-valve EFI VVT Euro 5-compliant engines (turbocharged for the Tiggo 7 Pro and Tiggo 8) and have automatic transmissions on all models (M/T available on the Tiggo 2 and Tiggo 5X).